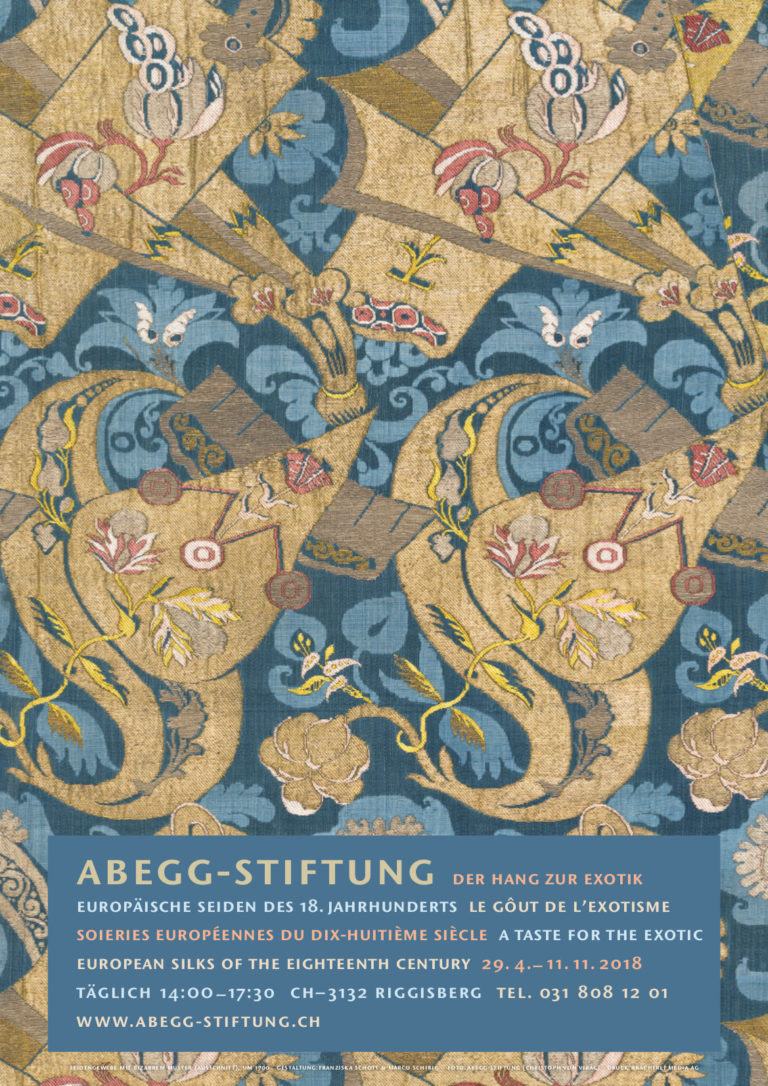 A Taste for the Exotic – European Silks of the Eighteenth Century, 29 April – 11 November 2018

Early eighteenth-century silks are remarkable for their profusion of exotic patterns. The European textile designers who created them were inspired as much by travellers’ tales as by wares imported to Europe by sea from the Near and Far East. These were the influences that give rise to silks with bizarre compositions and chinoiserie. The origin of the individual motifs cannot be identified in most cases. Besides, many inventions combined known models with the artists’ own notions of how faraway worlds might look. Media Release 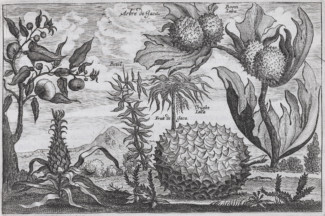 Illustrated Travels A delegation of the Dutch East India Company travelled to China in 1656. Accompanying it was one Johan Nieuhof, who wrote an account of the journey. His illustrations of China’s strange-looking plants and buildings were a wellspring of inspiration for European artists. | Illustration from: Joan Nieuhof, «Het Gezantschap der Neêrlandtsche Oost-Indische Compagnie, aan den Grooten Tartarischen Cham, Den tegenwoordigen Keizer van China…», Amsterdam, 1665. 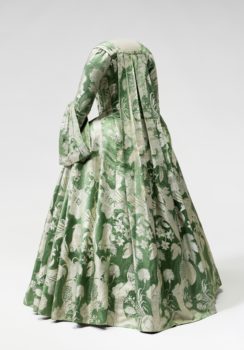 Changing Fashion The production of luxury fabrics was an important line of business in many countries. Brightly coloured silks could be made up into both ladies’ gowns and gentlemen’s attire. Fashion was thus defined by constantly changing pattern styles. | Manteau of a lady’s gown. Silk weaving with bizarre pattern, France or Italy, around 1720–1730, inv. no. 4093 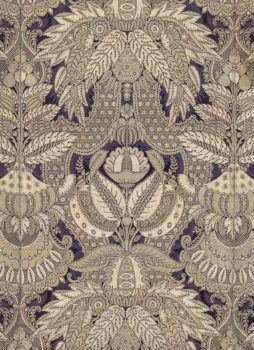 Lace Pattern Supposedly reminiscent of oriental art forms, symmetrically patterned silks with very intricate structures were called persiennes in France. Not until much later did art historians give them the name “lace pattern”. | Silk weaving with purple ground. France or Italy, around 1725–1730, inv. no. 5289 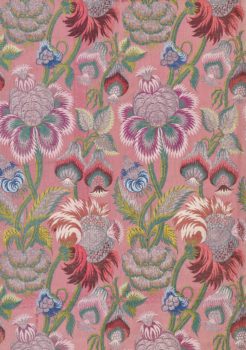 Naturalism As natural as the motifs of the naturalistic style appear to be, the plants are in fact heavily stylized or their proportions distorted. These silks also feature exotic fruits and flowers that were all but unknown in Europe at the time. | Silk weaving with exotic looking flowers. France, Lyon, around 1725–1730, inv. no. 1745 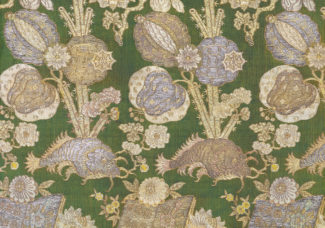 Chinoiserie Far from being true-to-nature representations of Asian models, chinoiserie patterns are actually more like European fantasies of a faraway world and its inhabitants, artfully arranged into pattern repeats. | Silk weaving with carp and books. The Netherlands, Amsterdam, around 1735–1745, inv. no. 865 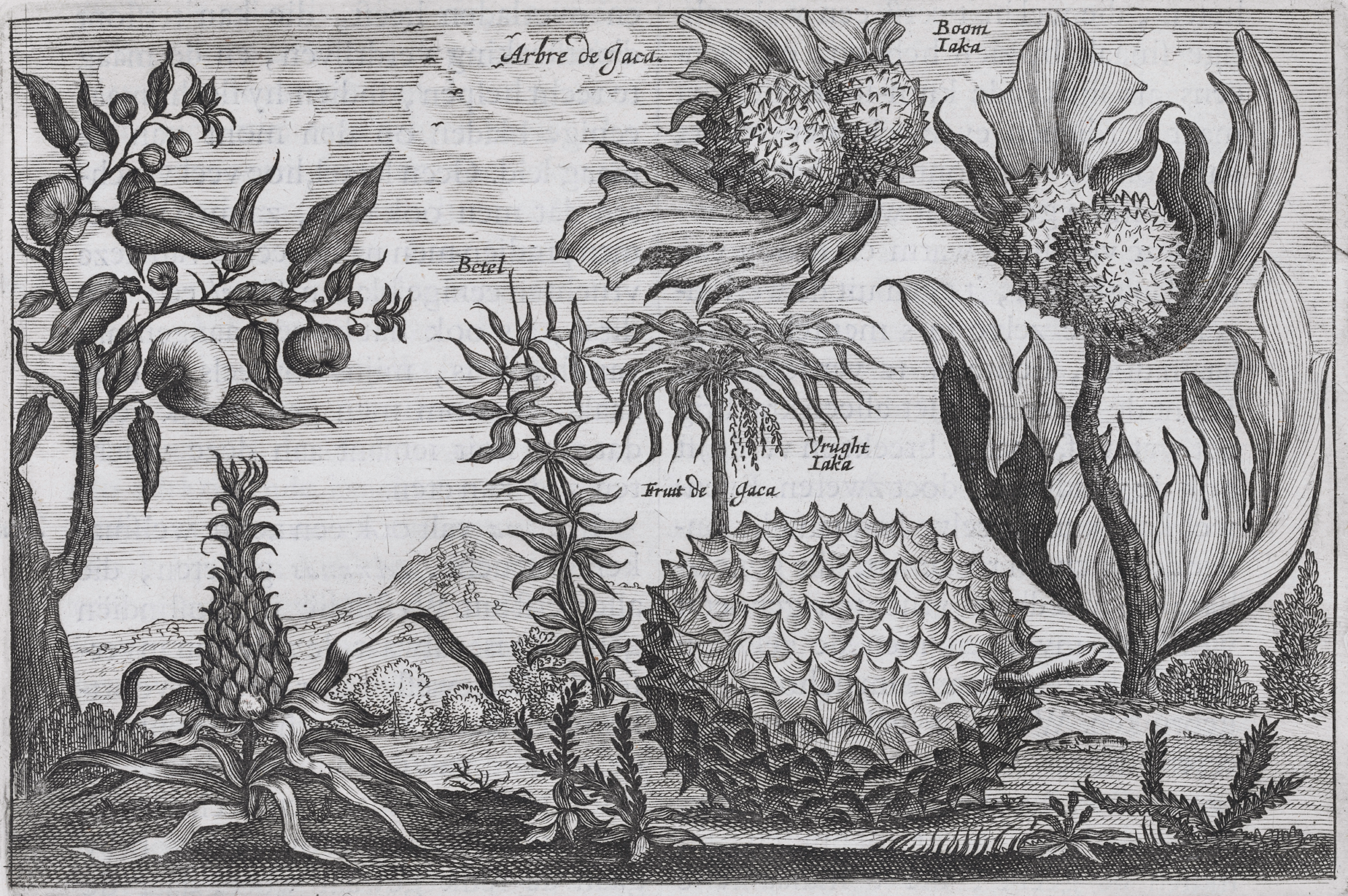 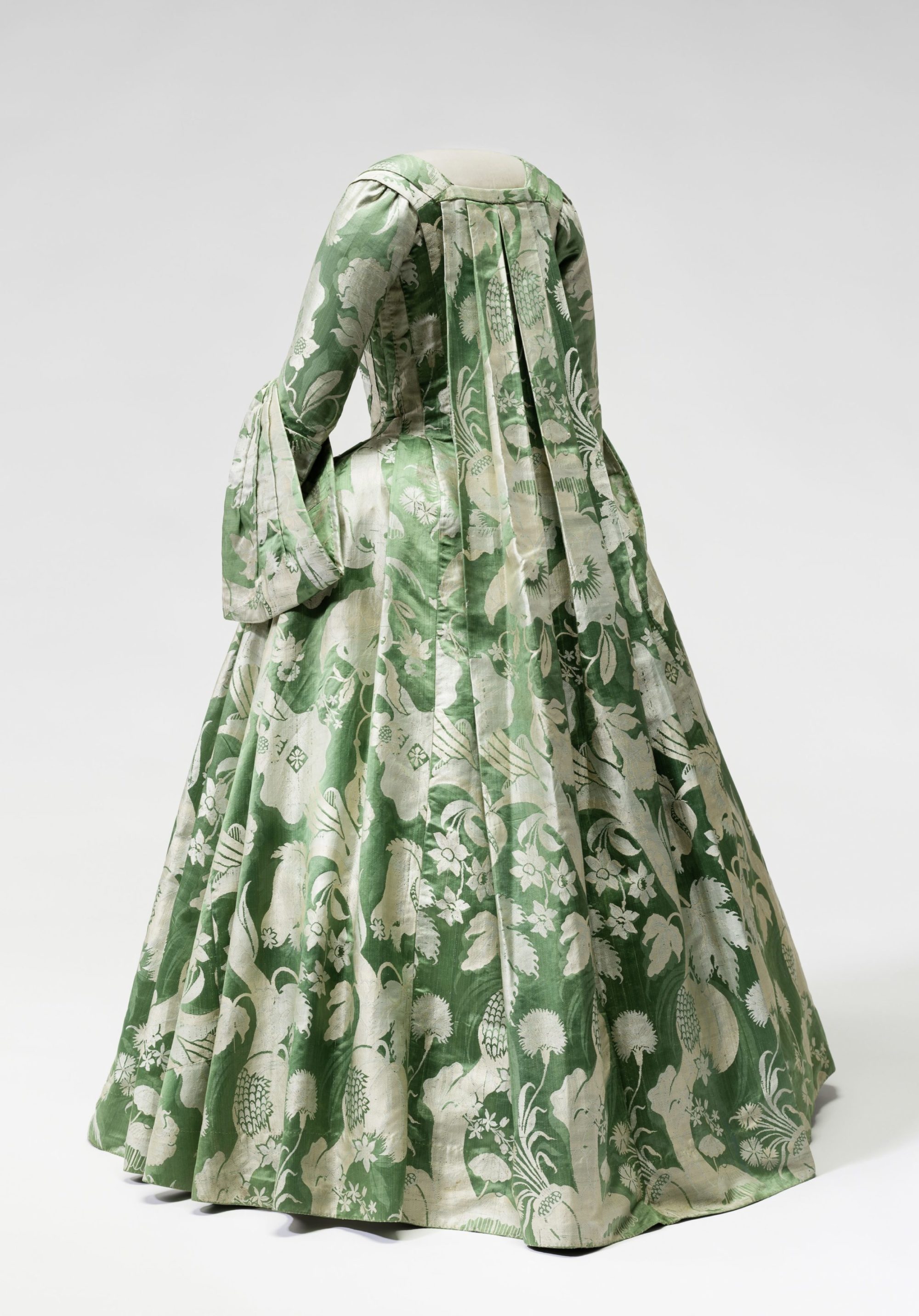 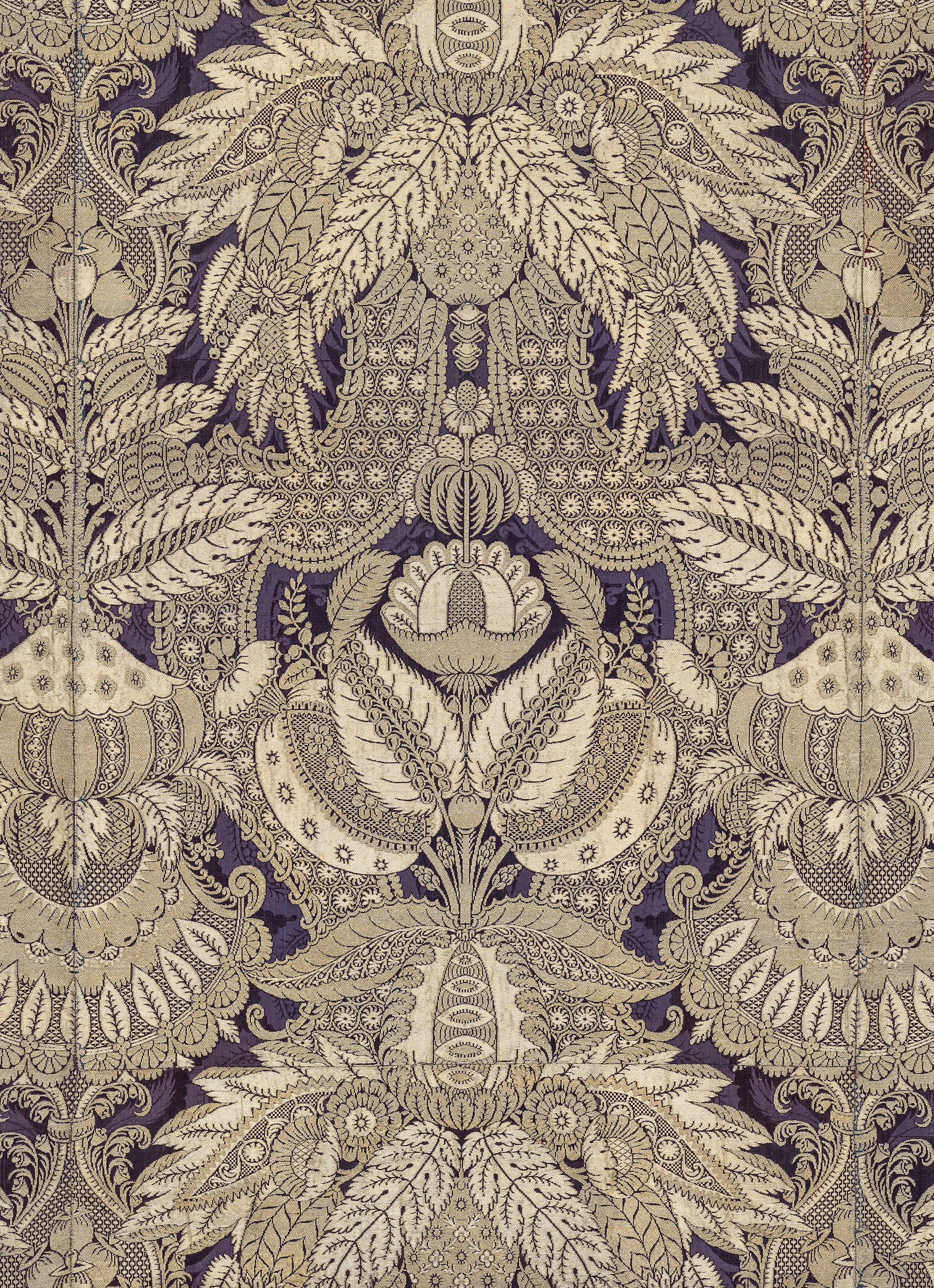 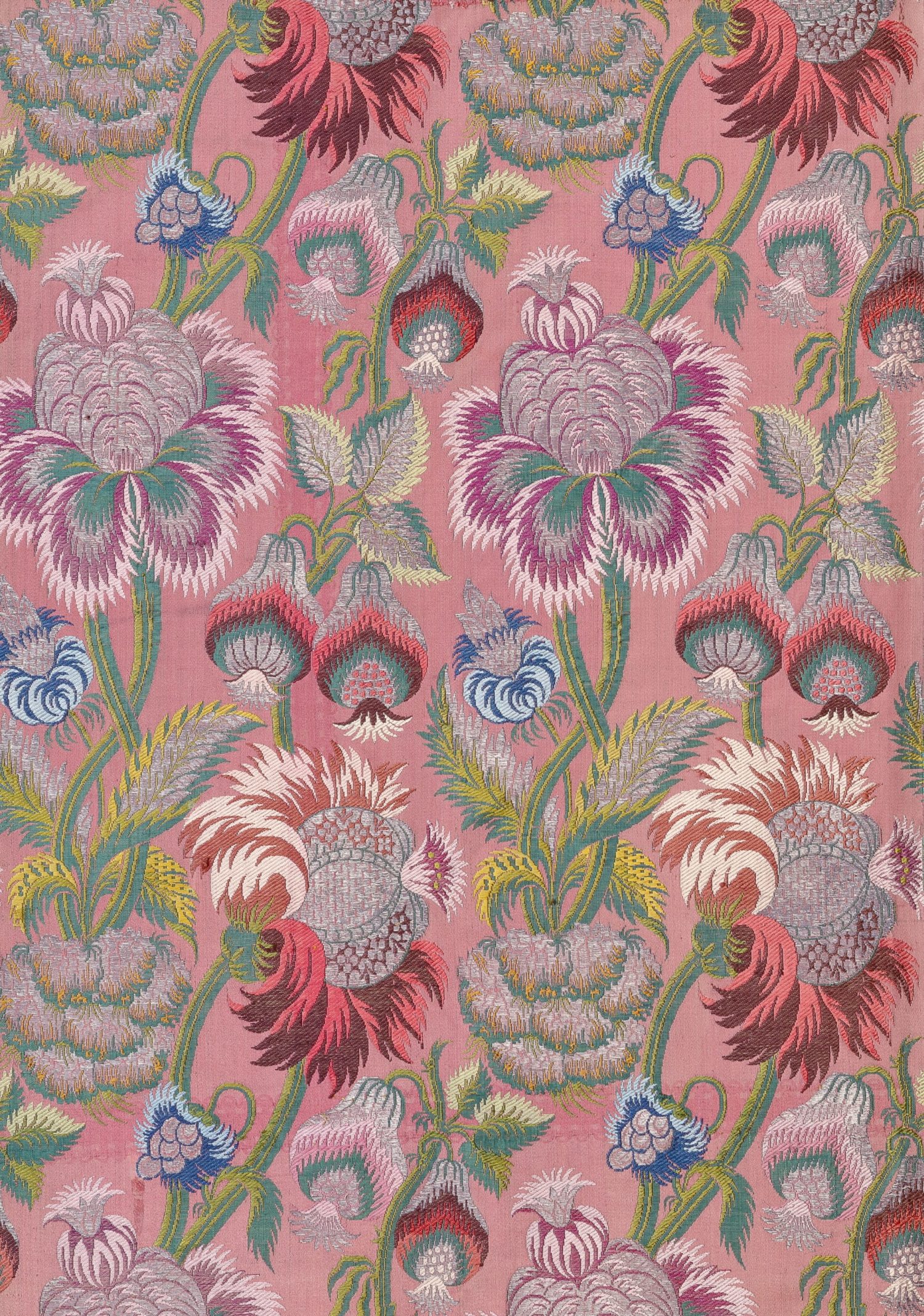 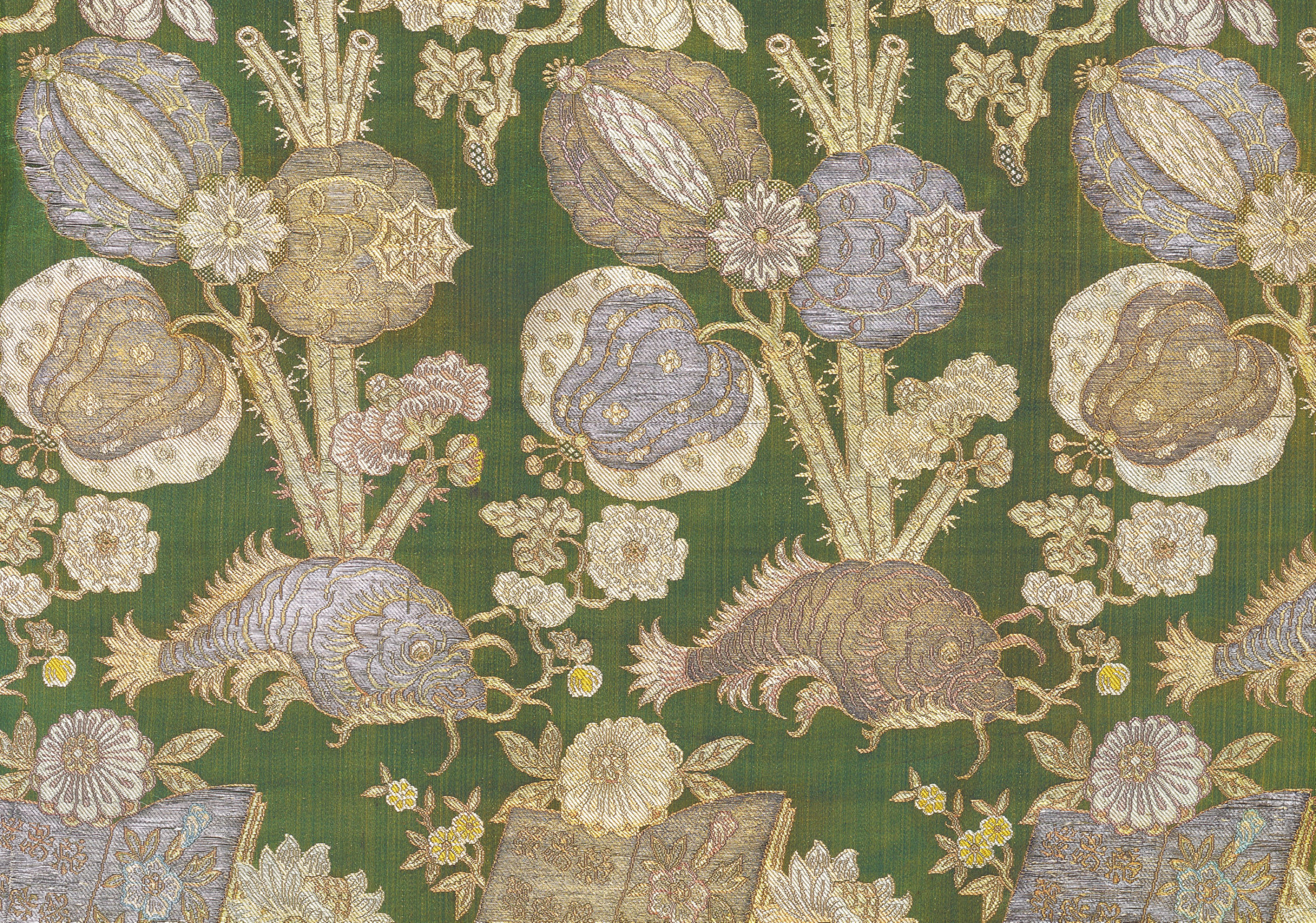 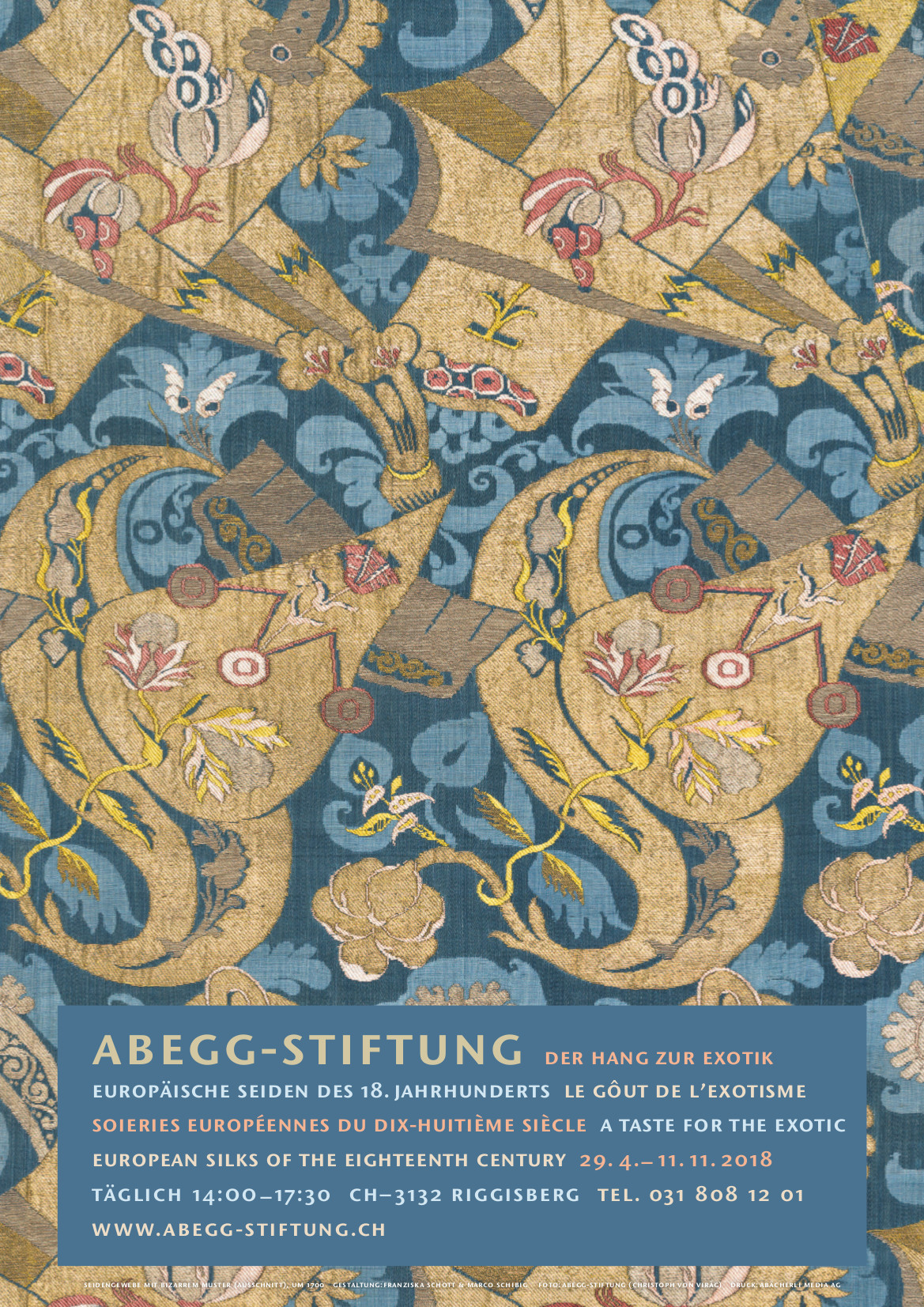