To mark its fiftieth anniversary, the Abegg-Stiftung took part in the Museum Night Bern 2017, when it was a guest at the Hotel Bellevue Palace. There, the Salon du Palais provided the backdrop for an exhibition of textiles from the 4th to 18th century. A presentation projected onto a large screen explained how silk is made from silkworm farming to the luxury end product. A stuffed stag lent the scenery a mythical dimension, which the fabrics themselves both mirrored and replicated. The work of the textile conservation studio was presented in the Salon Rouge, where visitors were able to watch the conservators at work and ask them questions. In the Salon Royal, meanwhile, Professor Kropf of Bern’s Natural History Museum and Uwe Schönbeck, alias Hausmeister Winterberg, gave talks on the humble little creatures with which all luxury silks begin – hence the title, “Raupe, Laus und Brunz”.

The Museum Night was a great success. The Abegg-Stiftung at the Hotel Bellevue Palace attracted 7,365 visitors. 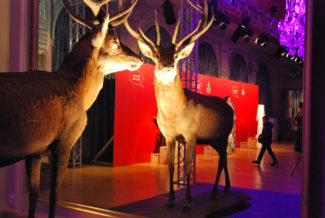 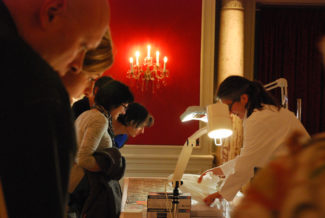 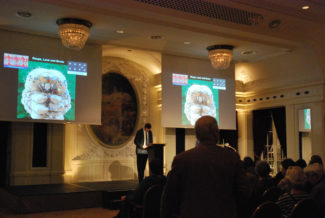 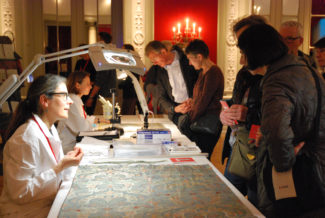 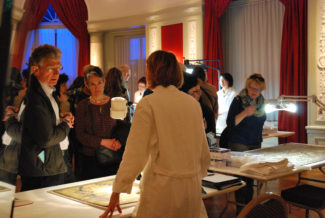 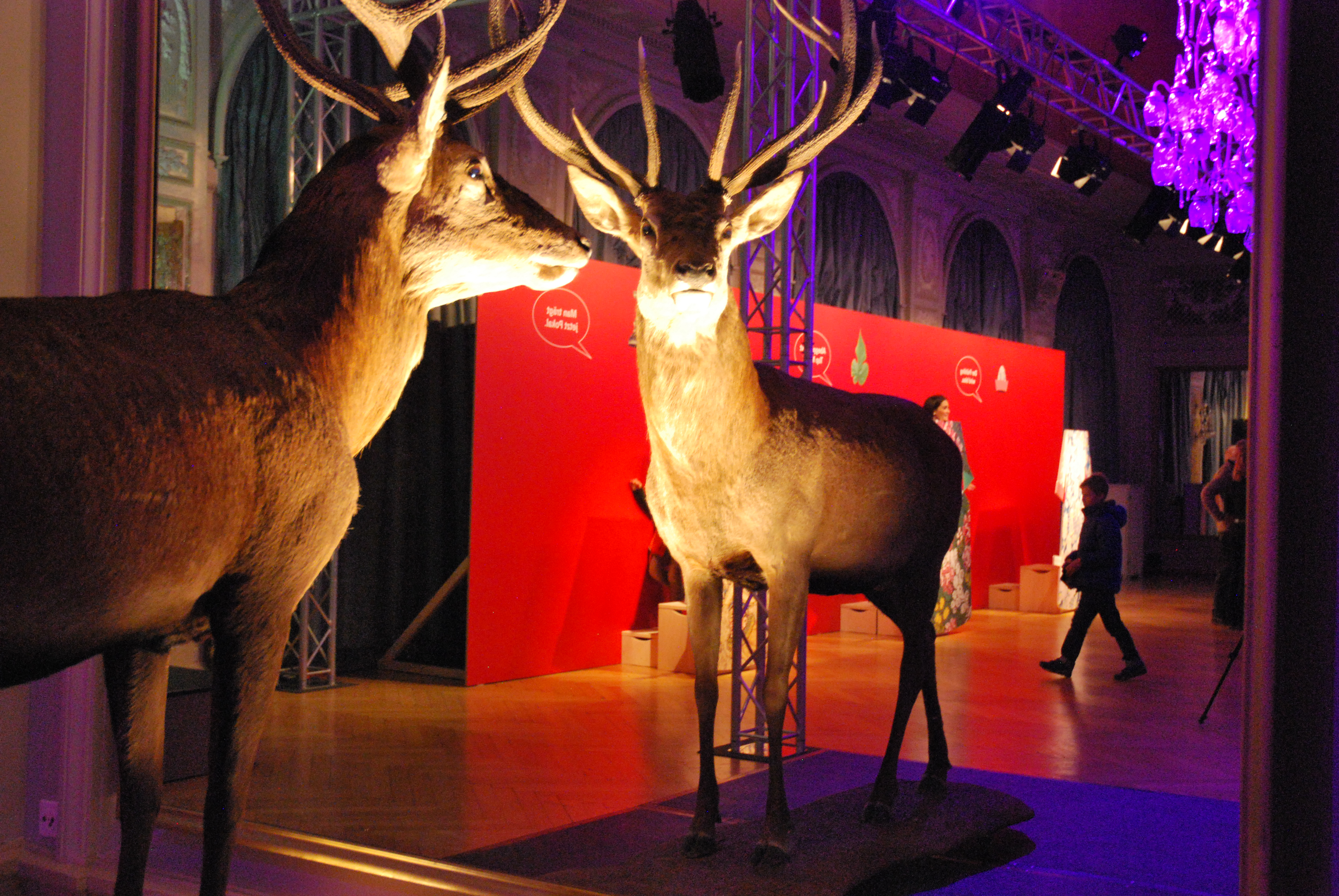 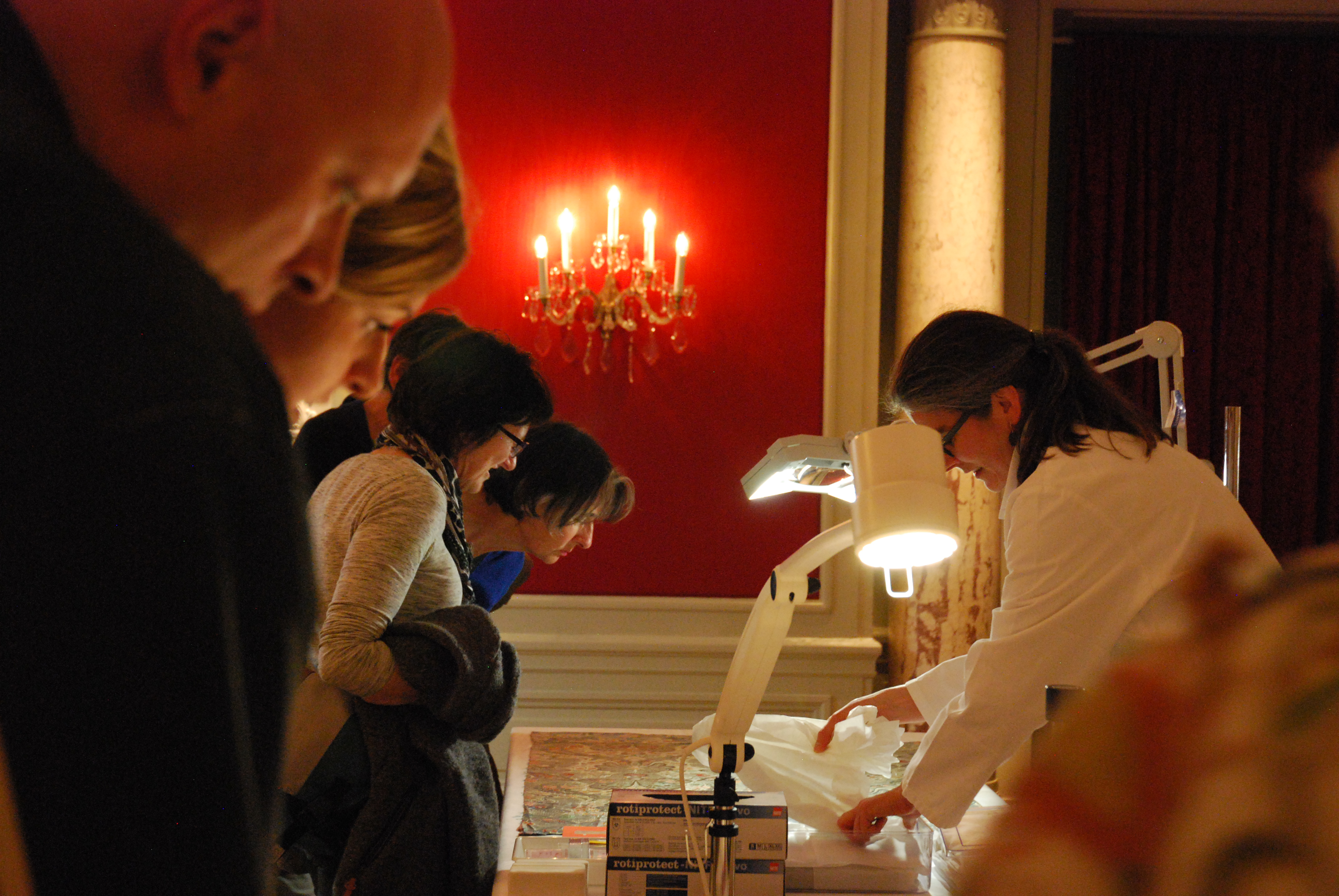 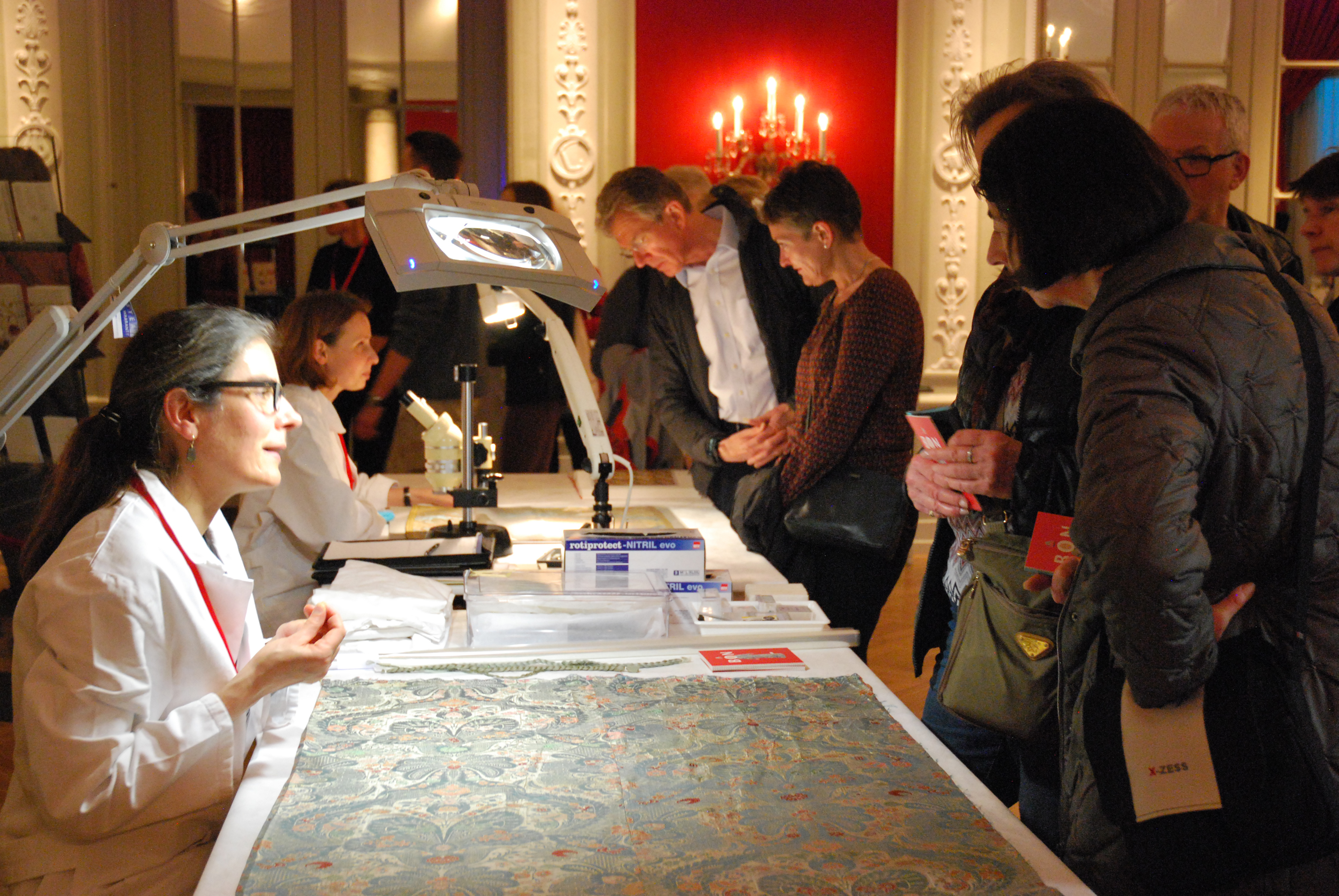 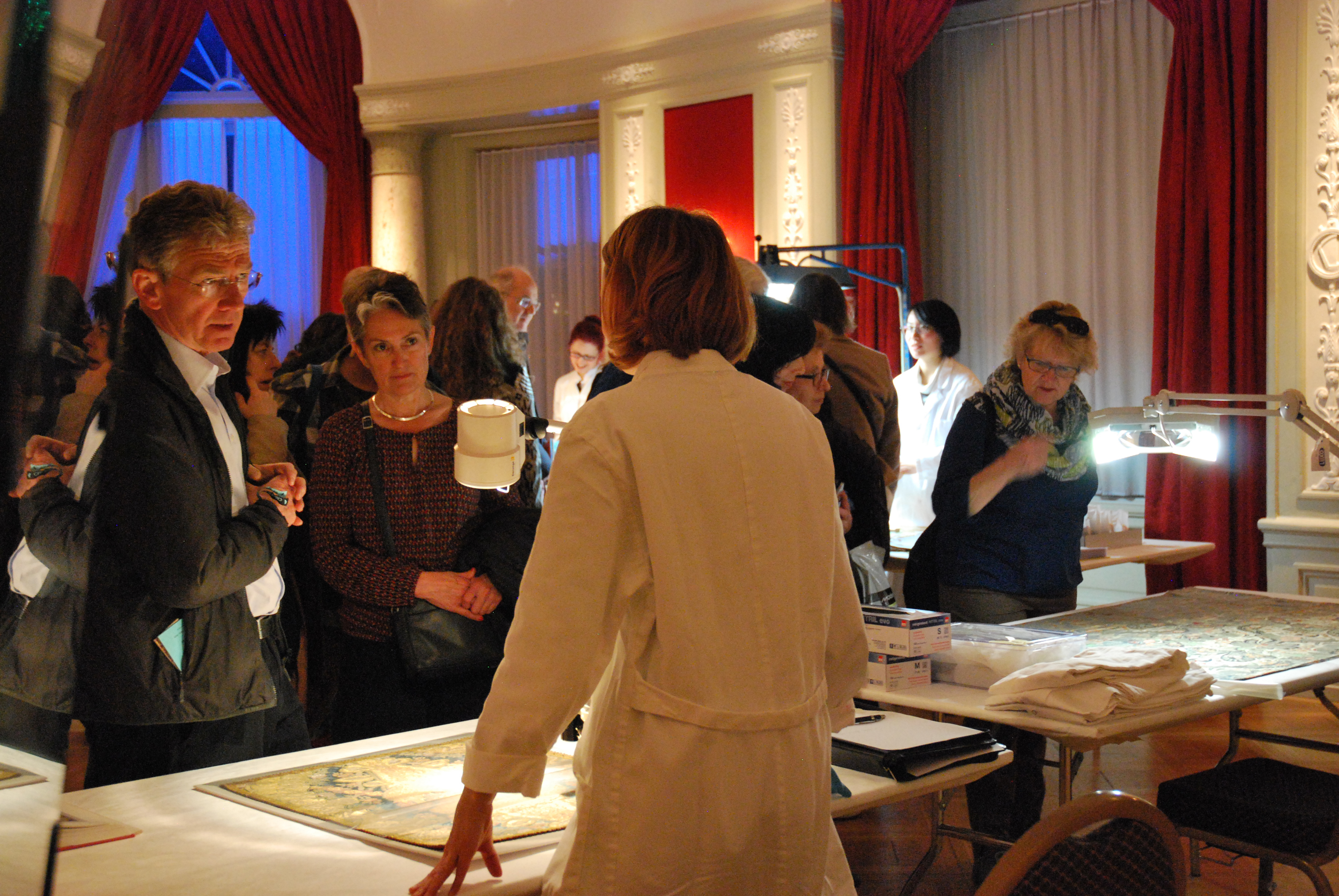