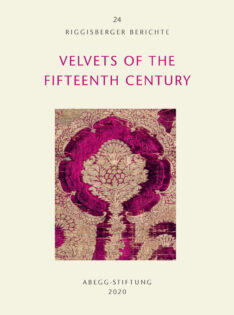 Velvets of the Fifteenth Century

Velvets were an outstanding testimonial to social rank and status among the ruling classes of the fifteenth century. They were much sought after for their ability to confer a sense of authority and wealth on those who wore or used them.
The prominent position occupied by velvet in fifteenth-century silk weaving formed the focal point of an international colloquium at the Abegg-Stiftung in 2015. The proceedings published here explore a wide array of themes, ranging from developments in style through innovations in technique to the various economic requirements and implications of velvet production. 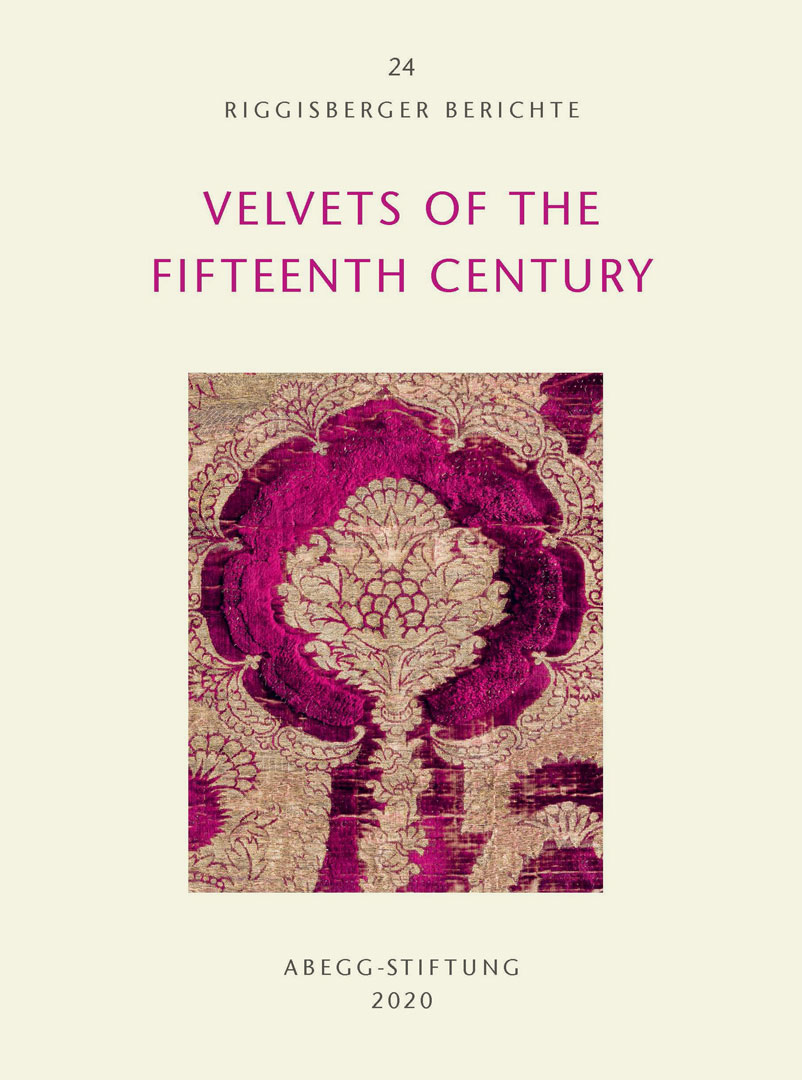